Why Investing in a BBQ Franchise Beats Other Food Franchises - - - - 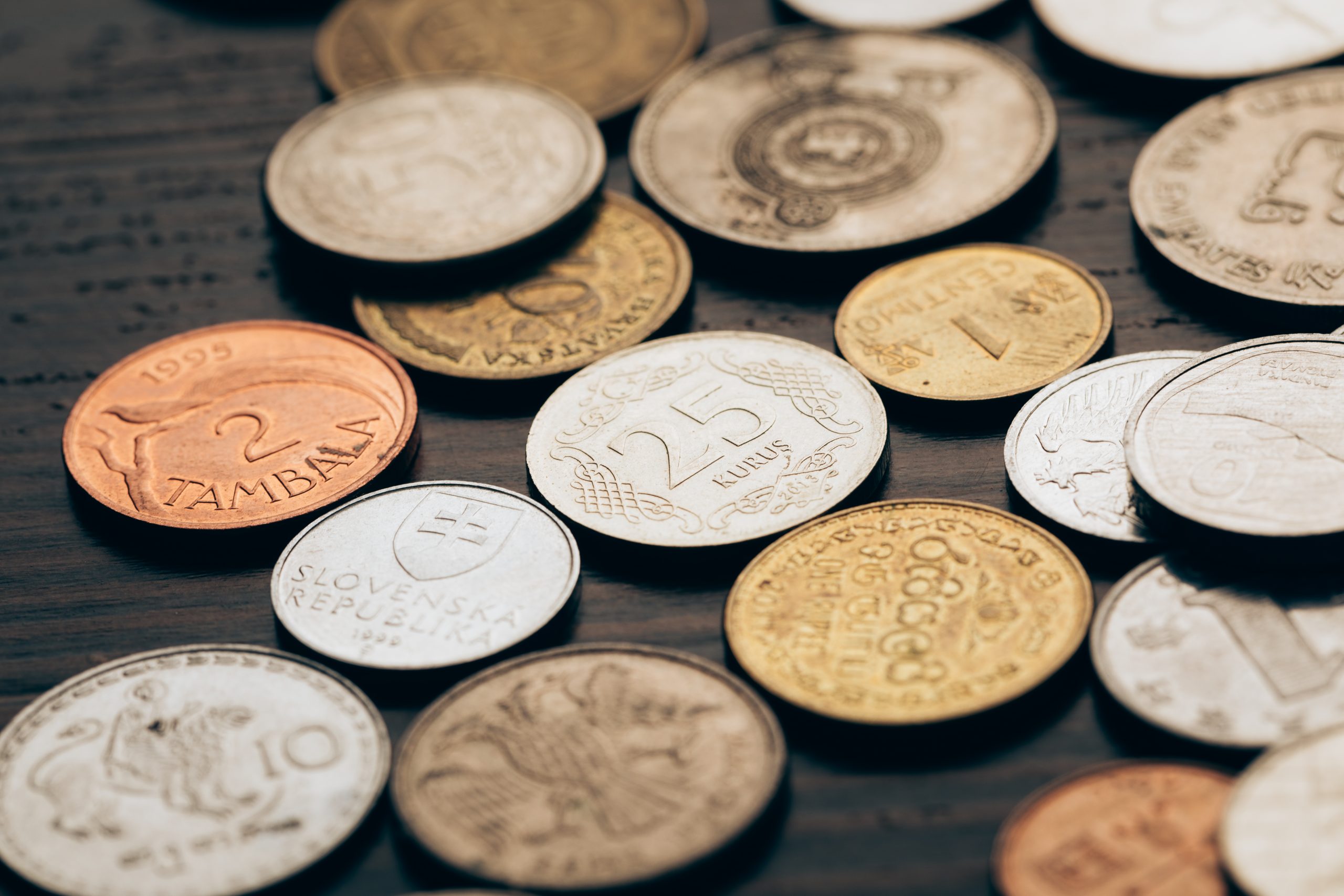 Barbecue Will Never Got Out of Style

Finding dishes that will bring in the crowds is key to your success so you will want to choose wisely. Barbecued meats are a meat lover’s dream so a barbecue franchise will always be a sure hit, because who doesn’t love a good barbecue? And if you pick the right franchise with a varied menu, you will also have good options for customers who want to avoid red meats or who prefer fish.

Barbecue is an Art Form

One of the reasons some people choose to open their own business instead of buying into a franchise program is that they want to be able to be more creative in planning their menu and in cooking and don’t want to have to stick to cookie cutter dishes. That is the great thing about barbecue. There are so many nuances when it comes to cooking the meat just right and adding the right blend of sauces to get the mouthwatering result you were hoping for. It takes a lot of skill and is a true art form so you will never feel like you are a factory and not a true restaurant.

When people think of franchises, they first picture fast food burger joints that sell typical fare like burgers, French fries and milkshakes. By choosing a barbecue franchise instead, you will be able to offer your customers a totally different culinary experience that they will love, but still get the quick service they desire. With a barbecue franchise like Chaps Pit Beef, you can offer not only great barbecue, but also homemade sides like mac and cheese, Cole Slaw or green beans and stewed tomatoes.

Comes in All Shapes and Sizes

You Get a Built In Support Structure

Another reason that BBQ joints are the best money making franchises is because they provide you with a strong support structure to help you be as successful as possible with your new business endeavor. Not only will the franchisor help you launch your new restaurant, they also provide ongoing support as well.

This can be a good or bad thing though depending on your personality. If you don’t like having to follow a certain preset criteria, this might not be the best path for you. Again though if you are new to running a franchise, you will probably appreciate all the extra guidance.

Why You Should Choose Chaps Pit Beef

Chaps Pit Beef is one of the best franchises out there to join. From a BBQ recipe that makes customers’ mouths water to supportive franchisors who want to help you succeed, you can’t go wrong with Chaps Pit Beef.

When you learn Chaps Pit Beef’s origin story, you get a true sense of the hardworking family behind its success and how they treat all their staff and customers as family.

While they have expanded and have many more staff and customers than when they first started out, the Creagers still make sure that everyone still feels like family.

The type of barbecue they offer is also a real people pleaser. Baltimore Pit Beef which is basically barbecued beef that is crusty on the outside and juicy and almost rare on the inside. The meat is shaved into thin strips and heaped high on a sandwich.

Pit Beef is served on a Kaiser Roll or rye bread which give an earthy flavor to the sandwich. What else makes this such a signature Baltimore dish is the sauce. Unlike other regions which use a mix of ketchup, brown sugar or vinegar to give the meat its flavor, the sauce used with Baltimore pit beef has horseradish sauce in it which keeps the customers coming back for more.

With locations in Baltimore on Pulaski Highway and in Aberdeen on Beards Hill Road, the Creagers have created a strong following of patrons and restaurant critics alike. People come far and wide for their original pit beef sandwich and other specialty sandwiches. There is already a strong customer base so you won’t have to build it from the ground up like you would have to do if you were starting your own original business

For more information about franchising with Chaps Pit Beef, call them today.