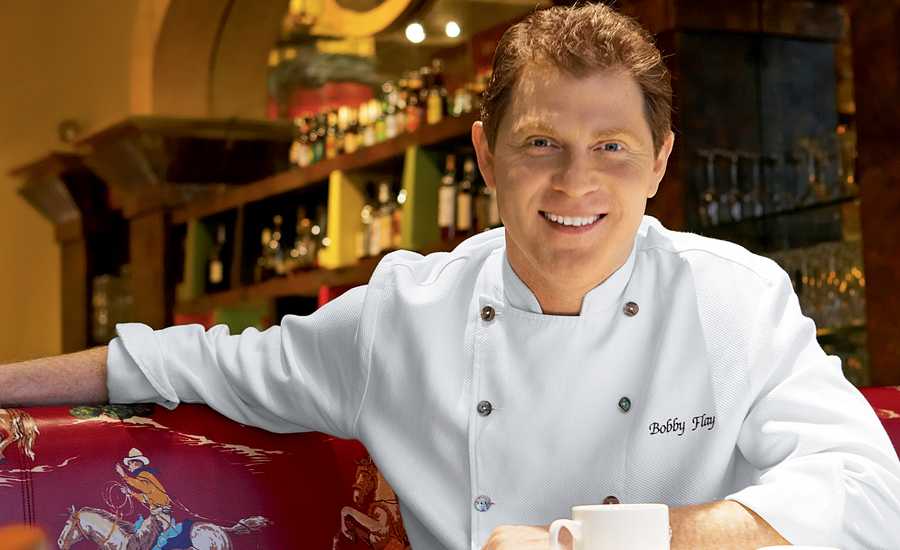 Are you new to BBQ grilling or just looking to up your BBQ game? Nothing beats getting advice from the best, right? Here are 7 need-to-know BBQ grilling tips from pro chefs:

Melissa Cookston, pitmaster and owner of Memphis Barbecue Company, believes that maintaining a clean grill is important to the taste of your food. When the charred remains of what you last grilled transfers to your fresh meat, it can add a bitterness to the flavoring. She said you should also clean and oil your grates because so you will less problems with sticking and will be able to get those professional grill marks.

Brad Farmerie of Saxon and Parole recommends instead of using lighting fluid which adds a chemical taste to your food, to use a starter chimney and natural hardwood lump charcoal. It make take a little longer to heat up, but you will get a great smokey flavor for your meat this way. He added that you should always give your coals a chance to heat up before putting the meat on the fire.

3. Pay attention to the hue of the smoke

Jonathan Fox of Fox Bros. BBQ in Atlanta, Georgia, says that the hue of the smoke while you are barbecuing does really matter. What you want is a clear, blue smoke. Dirty smoke will leave your meat and vegetables dark in color and with a heavy smoke taste.

4. Learn to know when the meat is done

According to Mark Bittman, author of “How To Grill Everything,” the biggest mistake people make when grilling is not knowing when the meat is done. He said there are a lot of different tricks to help, but the main thing is to keep grilling. The more you do it, the easier it will be to make that judgment.

5. Make sure the meat is room temperature before cooking

Chef and Restaurateur Wolfgang Puck says that the key ingredient for successful barbecue is to let the meat come to room temperature before putting it on the fire. With less cooking time, there will be less risk of the meat drying out.

6. Don’t play around with your food

Chef and TV host Bobby Flay says that we tend to flip our meat too much while it is on the grill or barbecue pit. He says, leave it be. Let it form a crust first and only flip it once.

7. Remove the membrane on the back of the ribs

Myron Mixon, pitmaster and four-time World Barbecue Champion, knows his barbecue ribs and he recommends that you remove the membrane on the back of the ribs before you start cooking them. This way the smoke can get into the meat better and it is less likely to get too tough and chewy.

Other tips culled from the pros include that the BBQ rubs and sauces are the key to really good flavor. But it doesn’t have to be fancy to taste good. A mixture of sea salt and black pepper can really bring out the natural flavors of the meat. Through trial and error you will find the just right hint of flavor. Don’t be afraid to experiment a little.

And finally practice makes perfect. Any BBQ pro worth his or her salt knows that you need to put in time over the fire to really become an expert. Especially if you are trying to perfect your barbecuing skills for your restaurant, then you need to spend hours perfecting your craft. Practice, practice and practice some more. Never settle for just okay barbecue.

Donatella Arpaia, a judge on “Iron Chef America,” and chef and partner of Prova Pizzabar in Grand Central Terminal in New York City told Insider: “The biggest mistake grillers make is touching and flipping their food too much. The food needs to develop a nice char and crust and while waiting by a hot grill, people grow impatient and touch and move the food too much.”

Jamie Bissonnette, James Beard “Best Chef Northeast” award winner and chef at Toro in New York and Boston told Insider: For grilling the ultimate burger, sear it on both sides, and cook it evenly. Don’t let it flare up. Make sure the meat is mixed enough that it sticks together before grilling.”

10. Season the Grill Not Just the Meat

Scott Conant, from Chopped and owner of Impero Caffe in New York City, told Insider: “I throw herbs and garlic heads and other seasonings directly onto the grill with the items I’m grilling. I love the flavor transfer and the slight char of the herbs and seasonings.”

11. Choose Oily Fish like Salmon to Cook on the Grill

Jose Enrique, winner of Food & Wine’s Best New Chefs award and chef at Jose Enrique restaurant in Puerto Rico told Insider: “Pat the skin dry after washing it, then lightly brush it with olive oil,” he said. “Once you put it on the grill, don’t touch it! For a salmon filet, leave it skin side down for 7-8 minutes, then turn the grill to high heat, flip and cook for another 2-3 minutes.”

Alex Guarnaschelli from “Chopped” and chef at Butter in New York City told Insider: “Marinate chicken without the skin. Grill the meat and pan-fry the skin separately until crispy. Then toss them together once both cooked!”

14. Use a Combination of Japanese Binchotan and Charcoal

Thach Tran, executive chef at Ace Eat Serve in Denver, Coloardo told Thrillist: “My secret tool is to use a combination of Japanese binchotan and mesquite charcoal. The mesquite delivers a second layer of awesome flavor profile, but also helps keep the use of binchotan down. Binchotan is very expensive in the charcoal world, but it delivers high heat that can caramelize meats and vegetables beautifully without overcooking the product.”

15. Clean the Grill with an Onion

Firoz Thanawalla, owner of Chef’s Satchel told Thrillist: “Cooking on the grill is fun except for the struggle of removing the gunk and buildup. The easy, cheap, chemical-free method of cleaning those grills is by using an onion. Simply scrubbing half an onion face-down on your hot grill should do the trick.”

16. Use Sheet Pans to Carry Things Back and Forth

Kyle Rourke, chef/owner of The Waiting Room in Portland, Oregon told Thrillist: “I like to keep a few aluminum eighth and quarter size sheet pans at my house. They are great for transporting raw ingredients, and holding seasonings like salt and pepper or tools and utensils for the grill. Sheet pans or baker’s tray can be found at restaurant supply stores.”

17. Use a Potato to Test Temperature of Grill

Bruce Bromberg, chef/co-owner of Blue Ribbon Las Vegas in Las Vegas, Nevada told Thrillist: “If you’ve pre-heated your grill and aren’t sure if it’s hot enough for cooking, try this trick. Cut a raw potato in half, set it flesh side down and set a timer for 60 seconds. When the time is up, the potato should have a slight grill mark. If so, then you’re good to get grilling.”

Ivan Beacco, head chef at Cozymeal told Thrillist: “Make a batch of brown butter and freeze it in an ice cube tray. When it’s grilling time, take a cube and rub it on your steak, fish or vegetables — just enough to get a thin layer on it. Brown butter won’t burn on the grill because of its high smoke point, but it will transfer to your food that particular nuttiness and appetizing color. Plus, it’ll help create a crispy crust.”

A part of that is being fluent in different BBQ styles. Some of the most popular styles are:

How to Do Pit Beef

In Maryland, barbecue is done a little differently. There barbecue means pit beef, which basically is barbecued beef that is crusty on the outside and juicy and almost rare on the inside. The meat is shaved into thin strips and heaped high on a sandwich. People come far and wide for a Baltimore pit beef sandwich. Most of the time top round is used instead of brisket which is the favorite in a lot of the other styles.

Unlike other regions which use a mix of ketchup, brown sugar or vinegar to give the meat its flavor, the sauce used with Baltimore pit beef has horseradish sauce in it which keeps the customers coming back for more. The bread also adds to the tastiness of the sandwich. Pit Beef is served on a Kaiser Roll or rye bread which give an earthy flavor to the sandwich. What else makes this such a signature Baltimore dish is the sauce.

Chaps Pit Beef is one of the modern day pioneers of Baltimore Pit Beef. Bob Creager, co-owner of Chaps, has his own signature method for his famous pit beef sandwich and is looking to franchise. Let your BBQ skills shine by owning your own Chaps Pit Beef.

For more tips on how to do BBQ right or to learn more about Chaps Pit Beef and their franchising opportunities, call them today.