Why a BBQ Franchise is the Best Type of Franchise Business - - - - 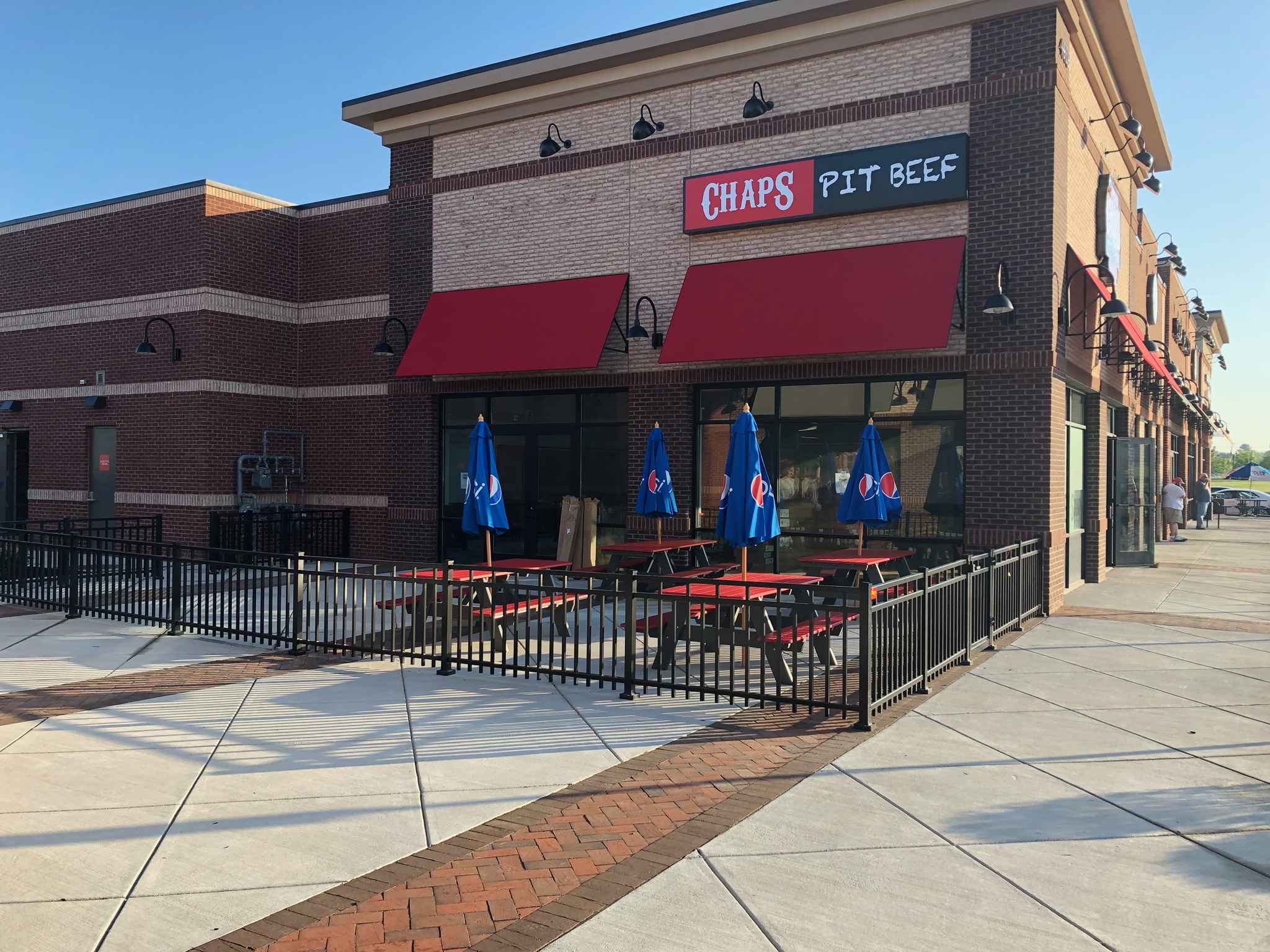 When you join a franchise program, you want to be confident that there are enough prospective customers out there to make your franchise business a success. When you choose BBQ franchise opportunities, you will have that confidence because BBQ franchises are the fastest growing in the fast casual sector. There will be plenty of opportunities for growth here.

There are very few foods that everyone likes, except for barbecue. Very few people dislike BBQ. So when people are looking for a restaurant for their night out with friends or family, a BBQ franchise is always a great choice. And there may not be many of BBQ options to choose from, depending on the area.

What is so great about a BBQ franchise is the simplicity of the menu. Usually there is only certain popular barbecue items on the menu which allows you to perfect them so that your customers keep coming back for more. And remember that simple doesn’t have to mean boring. Spice things up to attract more customers, but stick to your barbecue roots so that you are always providing the best barbecue possible.

Another great thing about a BBQ franchise is that it has large market appeal. BBQ is one of the hot franchises right now, appealing to people of all walks of life. Did you know that the BBQ market is under served in contrast to the pizza market, which is really saturated right now? There is no better time than now to capitalize on the BBQ franchise opportunities available in America and beyond.

BBQ is as American as apple pie

Summer time and family gatherings in the U.S. are always associated with barbecuing. BBQ has a long history in the U.S. and different regions of the country take a lot of pride in the particular type of barbecue they serve up in their neck of the woods. Because of all this love, BBQ has a certain level of American patriotism that many American customers have an unwavering loyalty to.

You get a built in support structure

Yet another reason why a BBQ restaurant franchise (especially Chaps Pit Beef) is the best type of franchise business is because the strong support structure franchisees get. A BBQ franchise will help you be as successful as possible with your new business endeavor. Not only will the BBQ franchisor help you launch your new BBQ restaurant, they will also provide ongoing support as you grow your franchise business. This extra guidance is especially helpful to those investors new to running a franchise.

Why You should choose Chaps Pit Beef

When you learn about the Chaps Pit Beef’s origin story, you get a true sense of the hardworking family behind its success and how they treat all their staff and customers as family. You will see hands down why they are one of the best BBQ franchise opportunities around.

While they have expanded and have many more staff and customers than when they first started out, the Creagers still make sure that everyone still feels like family.

The type of barbecue they offer is also a real people pleaser. Baltimore Pit Beef which is basically barbecued beef that is crusty on the outside and juicy and almost rare on the inside. The meat is shaved into thin strips and heaped high on a sandwich.

Pit Beef is served on a Kaiser Roll or Rye bread which give an earthy flavor to the sandwich. What else makes this such a signature Baltimore dish is the sauce. Unlike other regions which use a mix of ketchup, brown sugar or vinegar to give the meat its flavor, the sauce used with Baltimore pit beef has horseradish sauce in it which keeps the customers coming back for more.

With locations in Baltimore on Pulaski Highway and in Aberdeen on Beards Hill Road, the Creagers have created a strong following of patrons and restaurant critics alike. People come far and wide for their original pit beef sandwich and other specialty sandwiches. There is already a strong customer base so you won’t have to build it from the ground up like you would have to do if you were starting your own original business

For more information about BBQ franchise opportunities and franchising with Chaps Pit Beef, call them today.