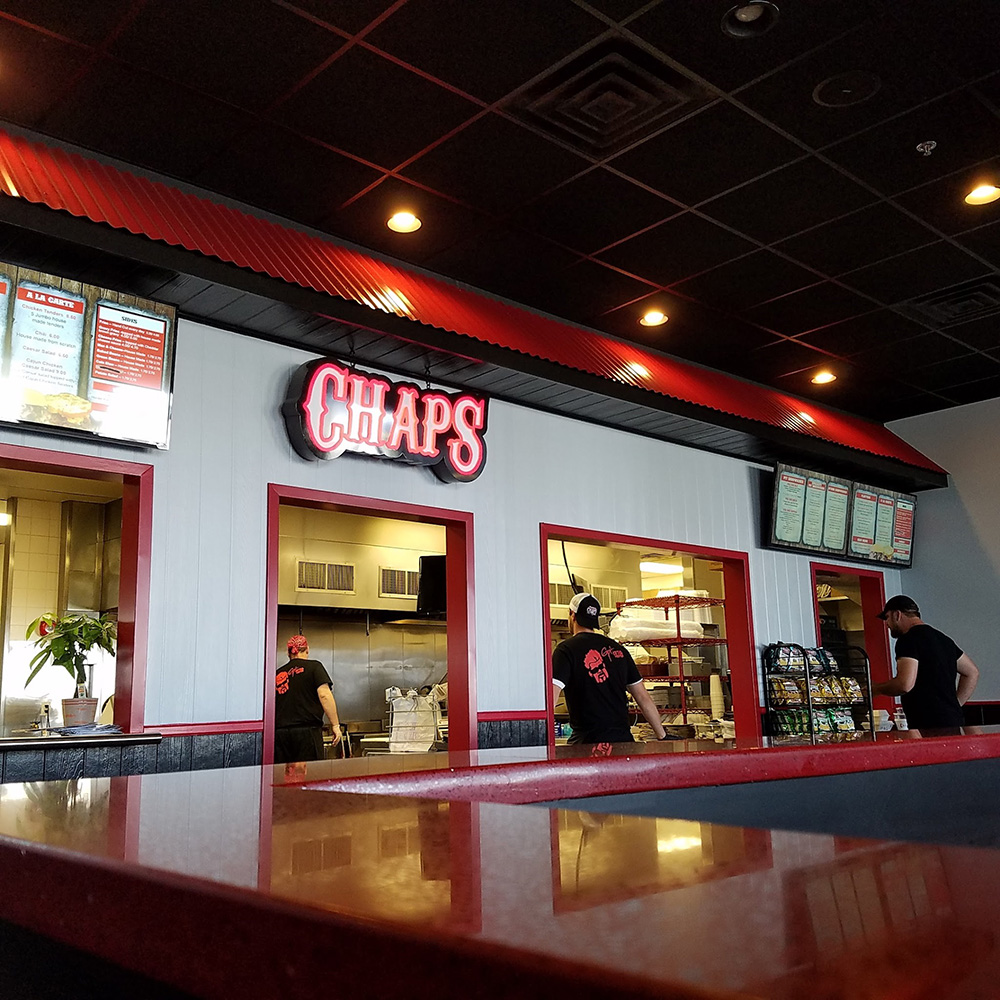 Barbecue is as American as apple pie, but not all barbecue will affect your tastebuds the same way. Chaps Pit Beef has made a name for itself in the Maryland area with its juicy pit beef sandwiches, but it is still flying under the radar when it comes to BBQ aficionados.

It quietly chugs along providing customers and staff a welcoming environment and is quickly becoming one of the upcoming choices for entrepreneurs looking to get into the BBQ franchise business.

Here are some reasons why Chaps is one of the most underrated BBQ chains in America:

Baltimore Pit Beef is basically barbecued beef that is crusty on the outside and juicy and almost rare on the inside. The meat is shaved into thin strips and heaped high on a sandwich.

Pit Beef is served on a Kaiser Roll or rye bread which give an earthy flavor to the sandwich. What else makes this such a signature Baltimore dish is the sauce. Unlike other regions which use a mix of ketchup, brown sugar or vinegar to give the meat its flavor, the sauce used with Baltimore pit beef has horseradish sauce in it which keeps the customers coming back for more.

At Chaps, to make a Classic Pit Beef sandwich, Bob uses a bottom round roast flat cut from the hind quarters which are a tougher, but more flavorful cut. He trims the gristle and silver off the meat and then applies a dry rub of different herbs and spices like paprika, salt and pepper, thyme and onion powder. He then lets it sit overnight and in the morning he puts it on an open pit of burning hardwood charcoal that gets to gets to about 400 to 500 degrees.

Another important quality about Chaps Pit Beef that makes it a hidden jewel in the BBQ franchise world and one of the top barbecue chains is its family atmosphere, both for customers and for staff.

As they have grown their business, they have kept that family feeling going strong. When customers come in, they are always greeted with a warm welcome and their BBQ is always cooked fresh to their specifications.

And employees including franchisees in their franchise program are also treated like family and are always given the support they need to excel in their work.

Besides offering high quality food and service, Chaps is very affordable for a good meal and also to invest in as a barbecue chain. Some franchises expect their franchisees to invest a million dollars or more, but Chaps Pit Beef is a more reasonable investment that more people can afford. Chaps is also considered one of the best money-making franchises in the U.S. It has never been easier to make your dream of being your own business owner a reality.

Having been around for over 20 years, Chaps has built a strong loyal customer base that any Chaps franchisees can bank on. When you are building a new business from the ground up, you will have to create your own customer base. That is what is so great about joining Chaps. There are already a strong customer population craving your food.

In addition, Chaps has built a strong brand. People know what to expect when they enter a Chaps Pit Beef restaurant and when they see advertisements. This can also help you a lot as a fledging franchisee.

Chaps is one of the most underrated BBQ chains in America. With locations in Baltimore on Pulaski Highway and in Aberdeen on Beards Hill Road, the Creagers have created a strong following of patrons and restaurant critics alike. People come far and wide for their original pit beef sandwich and other specialty sandwiches. There is already a strong customer base so you won’t have to build it from the ground up like you would have to do if you were starting your own original business