Why Americans Turn to BBQ During Recessions - Chaps Pit Beef - - - - 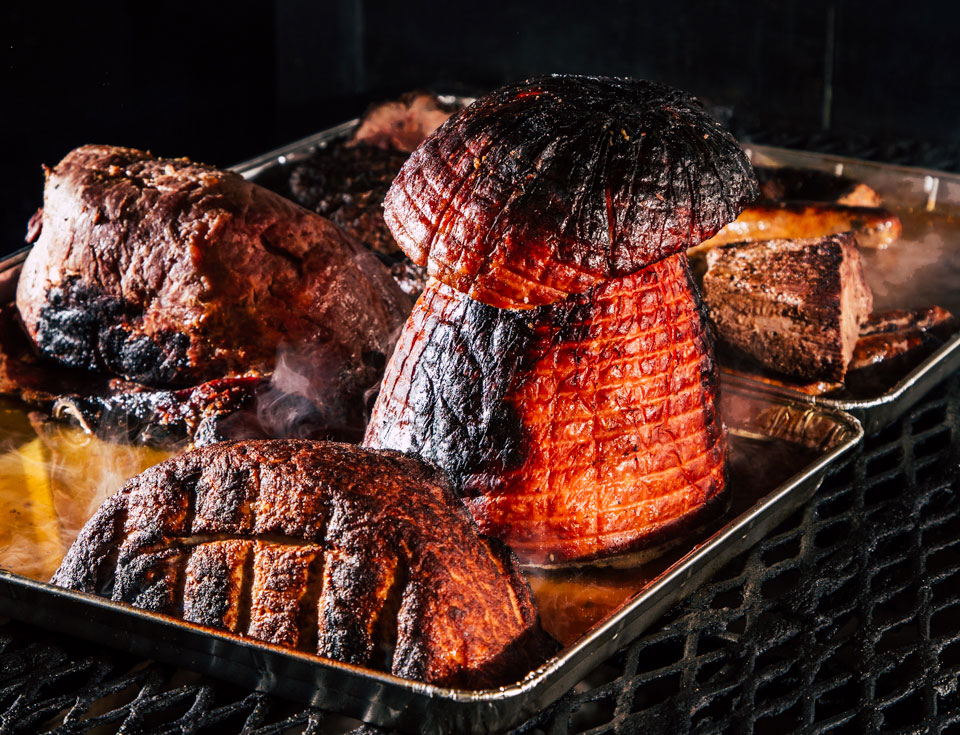 During a recession, the restaurant industry is usually one of the fastest and hardest hit. Americans just don’t go out to eat when they are concerned about how they will pay their bills the following month. Typically they turn to making the cheapest possible food at home, and they save the money they used to spend on eating out.

Everyone knows that BBQ is comfort food, especially in the cities that are famous for their barbecue restaurants. It is food that is good for the soul, so it’s no wonder that Americans choose barbecue restaurants on the rare occasion they eat out during a recession. It doesn’t seem to matter the type of BBQ, whether it’s Kansas City Style, Memphis Style, Texas Style, or Carolina Style, Americans love their BBQ. It is something that many people ate as children, and it is something they have come to love and expect in their diet.

Comfort food in general is associated with close familial and social relationships, and it is something of a tradition for many families. BBQ is no exception to that. People use BBQ food and BBQ restaurants as a way to come together for many different reasons; in good times and bad. So it makes sense that BBQ still brings people together during a recession, one of the hardest economic times to deal with.

BBQ restaurants are well-known for their large portion sizes and large meals. Many barbecue restaurants include some kind of veggie, bread, and another side as part of their meals. Just the add-ons alone could be a full meal in and of themselves, but when you add the main BBQ dish to all of that, you get an incredibly large meal.

Large portions are great during a recession because the leftovers can serve as second or even third meals sometimes. So while it might be way too much for one person to eat in a single sitting, it can be used in creative ways, or just reheated, to be eaten again the following days. Large portions are a great deal for a family on a budget.

Large portions also mean that more than one person can share a single meal. Children may not always need their own meal, so families can order one meal and share it between two or even 3-4 children. Similarly, adults can share a meal and while they may not end up with any leftovers, they will certainly save some money.

Some barbecue restaurants can definitely get pricey, but many of them are actually very reasonably priced. Though at first glance, a meal may seem expensive, it is more than likely enough to feed 2 or more people for multiple meals, as discussed above.

Perhaps a family of four goes out to the local barbecue restaurant and spends $50. That may seem like a meal that was expensive and unnecessary, especially during a recession. However, if each person can get two full meals out of their portion, it equals out to around $6 per person, per meal. This is much more affordable and makes a lot of sense. Many barbecue restaurants are even more affordable and it could be possible to spend around $30 on a meal for a family of 4.

Though it may not be affordable enough to be a regular occurrence, especially during a recession, it is definitely something that many families use to mark special occasions, or even just to escape recession life and live like normal again.

When you think “fast food” you probably immediately think about burgers and fries. However, many barbecue restaurants consider themselves to be fast food or quick-service food. For the price of a meal for an entire family at a typical burger joint, families can instead spend that money somewhere unique and delicious.

During a recession, eating out is a luxury for most people, but it can get hard eating the same food all the time during a recession, especially if the only places that are affordable for eating out offer thin hamburger patties and cold French fries. Taking a trip to the local barbecue restaurant can mean a delicious home-cooked meal, food to spare, and a reasonable price tag; what’s not to love about that?

Whether BBQ has the nostalgia factor for you or not, it is still a place to turn during a recession, as many Americans continually do. The bottom line is that barbecue restaurants are here to stay, even throughout a recession. During tough economic times, BBQ can bring families and friends together. It serves as a comfort blanket in times of need. Not to mention its overall affordability, which is especially important during a recession.