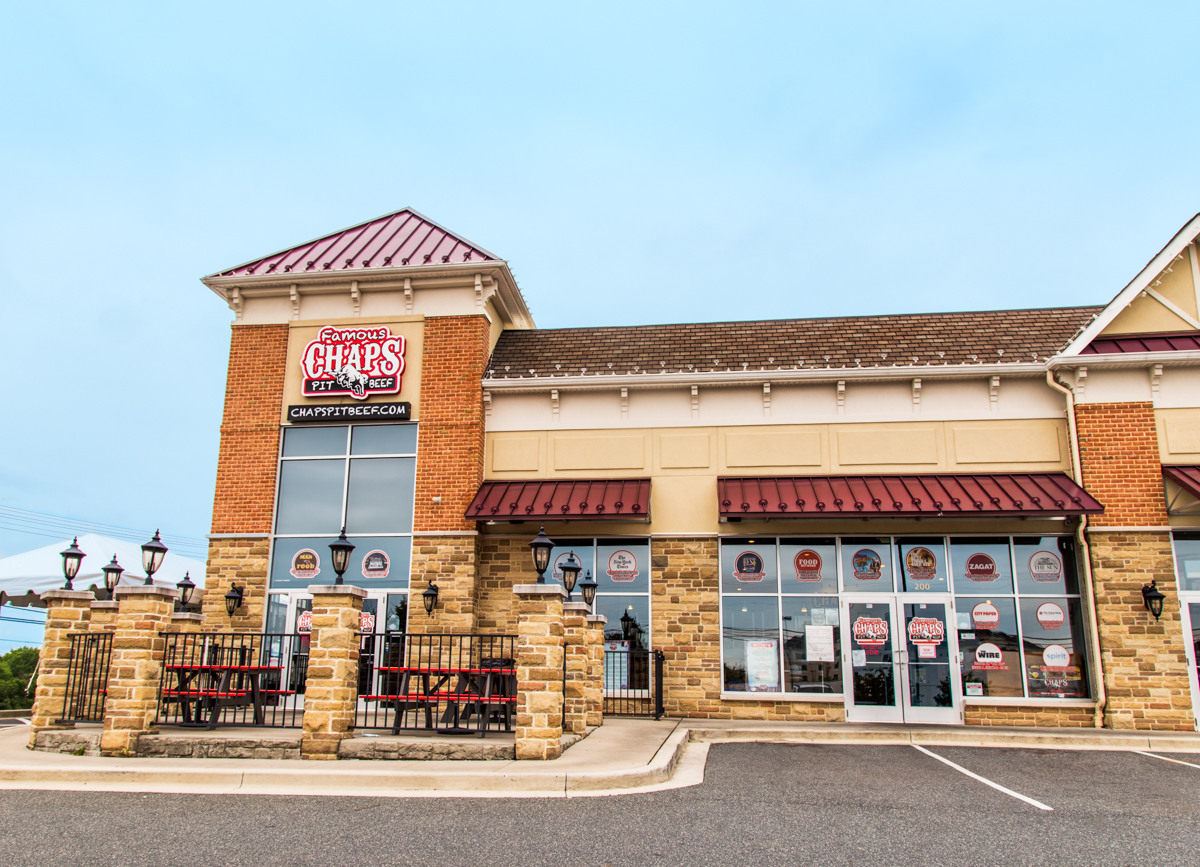 Opening a franchise of a food business can be a fun and rewarding experience. But it can also be a difficult one because you have to decide the best franchise to open that will leave you with a profit. And in the changing scene of food, it can be difficult to know just which franchise you should buy in 2021.

When you decide to buy a franchise, there are several aspects of the franchise you need to consider. And you’ll be surprised to know that Chaps BBQ meets almost all of these aspects, making it the best franchise to buy in 2021.

According to one consumer study by the Hearth, Patio, and BBQ Association, it was discovered that the popularity of BBQ food is currently on the rise and that more people enjoy eating a BBQ meal more than almost any other meal each year. Not only that, but people are beginning to shy away from typical fast food, like that which is served at chains like McDonald’s or Burger King. In fact, the millennial generation, which is quickly overtaking their parents in the number of dollars spent in the restaurant industry, seems to prefer healthier and less fried foods.

The most successful franchises these days, are those which are selling a product that is compatible with multiple diets, such as the Keto and gluten-free diet. And one of the few meals which meet both of these specifications is BBQ food. This way families can still get a good meal while keeping all of their members with special diets happy. And BBQ food is often not fried, leading it to be much healthier and more of a hit among the health-conscious millennials.

As mentioned above, fast food is on its way out. But operating a full sit-down restaurant can be quite the hassle and a much larger investment. Instead, consider opening a fast-casual chain, where the food isn’t served through a window, but you don’t need to hire wait staff either. There are several successful fast-casual franchises, but some of the easiest and best to operate are those which are BBQ restaurants such as Chaps BBQ which offers a wide array of meats and sides to suit everyone

Unlike some other fast-casual franchises, BBQ restaurants don’t need any fancy décor, and it’s difficult for people to be dissatisfied with the food selection. The menu is also smaller, meaning there is less you have to keep on hand in stock, and less of a chance of food going bad. And unlike somewhere like Chipotle, where all the food must be prepared and then sit out and wait for customers, at a BBQ chain like Chaps BBQ, each meal can be made to order ensuring all customers get the best quality of food.

After you have decided the type of food, and type of restaurant you want your franchise to be, the next step is finding a successful franchise to invest in. Because the last thing you want to do is invest all your money in a franchise that isn’t doing so well. There are some lists online which can tell you what the most successful franchises are, or you can decide for yourself by looking at a few aspects.

Chaps BBQ is a great example of a BBQ restaurant that meets all of the following qualifications and more for a good investment for someone looking to build a franchise.

Do They Make A Profit?

If the franchise isn’t consistently making a profit, then they probably aren’t the one you want to invest in. Make sure you look at multiple years for reference. Chaps BBQ has been named one of the top 50 most successful franchises for new entrepreneurs to start and they are growing faster than almost any franchise in the Maryland area.

Do They Have A Good Name?

You want to make sure you invest in a franchise that has a good name. Something unique has history and has been known to deliver consistent customer service. That way when you open your franchise, you won’t be battling the bad reputation of the franchise while also trying to start a business.

Chaps is positively known worldwide thanks to its prominence in a few TV shows on the food network. As a family business that has been around since 1987, Chap’s BBQ sandwiches attract people from all over the globe. So, you can rest easy knowing you have a franchise of a company that appeals to everyone and has a good, respectable name.

Do People Love The Brand?

You also want to invest in a brand that people love and will constantly be coming back for more, as this will ensure you are always able to stay in business. Chaps is well-loved around the nation and people will likely rejoice when they hear a Chap’s is coming to a location near them.

Other Reasons Why Chaps Is The Best Franchise To Buy

Besides just being successful, with a good name and a brand people love, there is a myriad of additional reasons Chaps is the best franchise to buy in 2021. Chaps is known far and wide for their unique pit roasting technique which keeps people coming back for more as this can’t be replicated at home! And in times when take-out food reigns supreme (such as in a recession), it is easy to take home a BBQ meal from Chaps that the entire family will love, and you won’t have to worry about losing business.

And you can be certain if you decide to franchise a Chaps BBQ, the support staff of Chaps will be with you every step of the way. They can help you get started even if you have no prior restaurant experience, and they will be happy to offer help on-site as you get started. Once you become a Chaps franchisee, you’re part of the Chaps family.

Deciding what franchise to purchase can be difficult in uncertain times. This is why you need to take the time to research owning a franchise that will be good for you, and withstand any trying financial times. No matter how you look at it, a Chaps franchise is the best franchise to own in 2021 as it offers a superior product that customers love, and will always be coming back to enjoy more of. So, don’t delay, and inquire about opening a Chaps BBQ franchise today!