The Biggest Mistakes Restaurants Make When Building a New Franchise - - - - 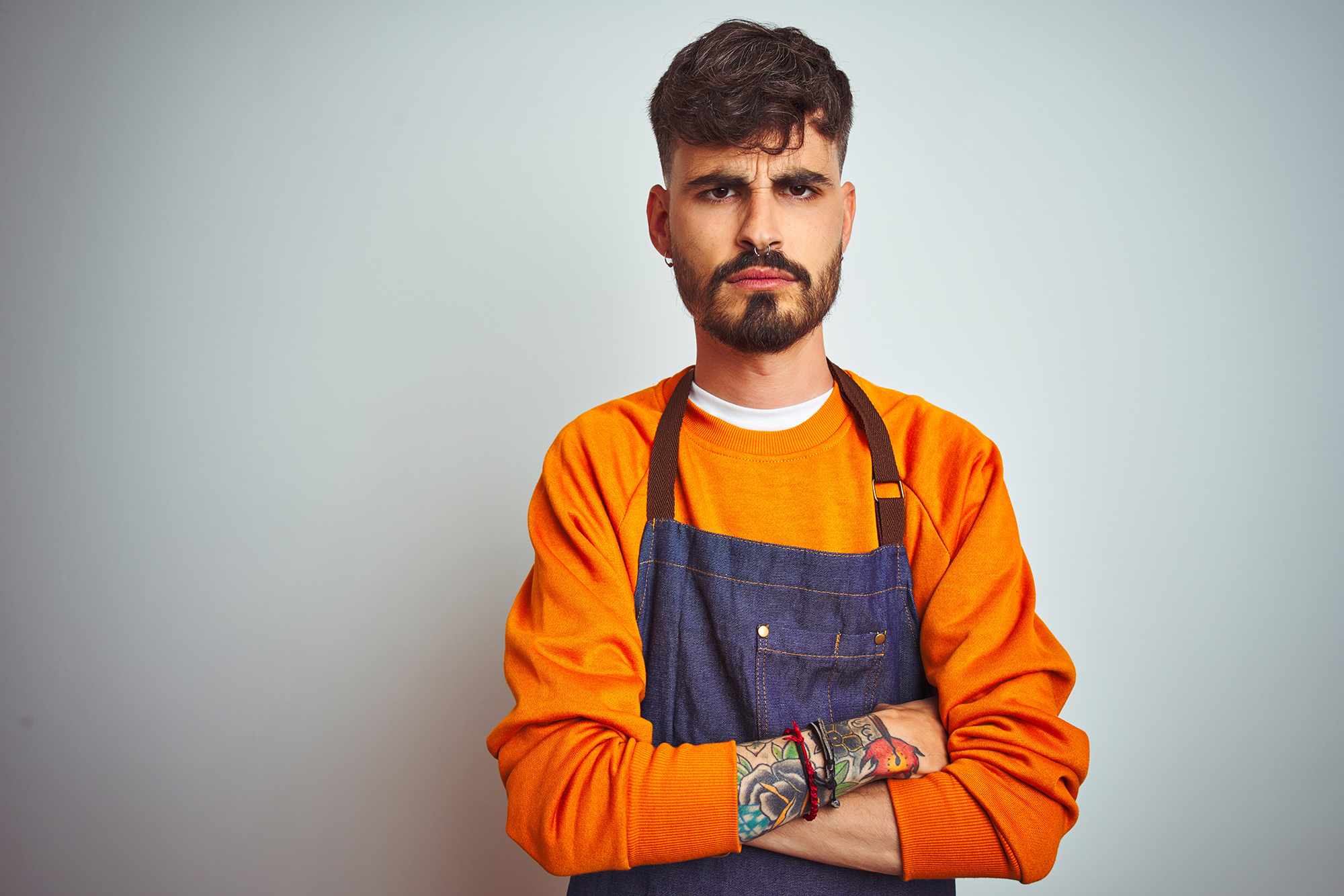 To have successful franchises, the franchisor must be successful. And to be successful, the restaurant franchisor needs to be aware of the biggest mistakes made when building a new franchise. When a franchisee is searching for a good franchise to own, you’ll want to make sure yours is on the top of their list. And it can be, by avoiding four common errors.

These include not having full legal protection for your trademark, underestimating location, overestimating expansion abilities, and acquiring unnecessary debt.

1. Being Unaware of the United States Postal and Trademark Office

Sometimes franchisors will register a state trademark but not a federal trademark. This is a huge mistake that can turn into even more significant issues.

Successful franchises begin with their franchisors. It wouldn’t be beneficial for you to pass off a franchise that isn’t fully legally protected. Another user of the trademark can claim senior rights causing you all sorts of problems.

When you register your trademark with the United States Postal and Trademark Office (USPTO), you ensure that the trademark you pass on is fully protected nationwide. You are also making sure your trademark is unique enough to not be duplicated. Franchising focuses on expansion and growth, so this is a crucial step.

An increase in popularity sometimes gives restaurants a false sense of security. They begin to think they can open a franchise just about anywhere they want. That if the customers in their current city love their food, the potential customers in the next town will too. This wishful thinking and is not always the case.

While deciding where to build your restaurant, you probably scoped out the surroundings and the city-dwellers. Was there a college nearby? A yoga studio? Were there a lot of families in the neighborhood? Did people seem to be rushing from one place to the other, or were they relaxed and free-spirited?

Just as these factors influenced where you built your restaurant, they should also influence where you build your franchise. Just as the success of your restaurant lies in foot traffic, so will your franchise. If you don’t have enough potential customers living or working in the area you build in, you won’t make enough sales, and business will plummet.

Always be aware of your surroundings when choosing a location to build your franchise in. Make sure the culture aligns with yours, and then you can move forward from there.

3. Spending Too Much on Construction/ Renovation

Successful restaurant owners understand the importance of curb appeal. But some get sucked into renovating the actual curbs and spending thousands of dollars on trivial restorations. Acquiring too much debt too quickly is a massive blunder for a lot of franchisors. The more amount of debt there is, the greater the chances are of being unsuccessful become.

It’s important to make sure that any construction or renovations being done to a new franchise are completely necessary. Construction that enhances the structural integrity of the franchise, for example, will be required. Sometimes you might even have to abide by strict building codes and regulations that require certain repairs.

But some minor renovations, like changing the paint color, may or may not be beneficial. Just be sure that any refurbishments being done have a proven track record to attract more customers. You wouldn’t want your franchisee to own a franchise that is beautiful but built to fail.

4.  Being Spread Too Thin Too Early

Countless times restaurant franchisors admit that one of their biggest mistakes was franchising out of state too soon. With franchises being too far away from headquarters, support and training become increasingly difficult. Regular monitoring of activity and assistance are taxing on the franchisor’s finances due to travel. Sometimes it may even be impossible.

All of these tiny problems can grow into large, costly problems if left unattended. And eventually, some franchises may have to close. This can all be prevented by making sure you’re financially prepared to open franchises in other states. It isn’t impossible, and many restaurants are capable of doing so.

The chain BBQ restaurant Chaps Pit Beef, for example, has grown to have six BBQ franchises throughout Maryland, Delaware, and Pennsylvania. This speaks volumes because BBQ restaurants aren’t exactly the easiest to franchise. But with timing in mind and financial preparedness, franchising nationwide can be successful.

Owning a restaurant can be a learning process for a restaurant. Avoiding huge mistakes can make this process a lot smoother and prevent any unnecessary debt and other hardships.

Making sure you know the best course of action to take when registering your trademark is vital. This ensures your restaurant and any franchises you decide to build will be fully legally protected in terms of branding. No one will be able to claim senior rights.

Choosing a great location can make or break your business. Overspending on useless renovations just to satisfy visual needs does not guarantee a steady flow of customers. It does ensure a steady flow of debt, though. Making sure you chose a location with a lot of foot traffic is ideal.

When building a new franchise, it’s important not to overestimate the amount of the market you can take up right away. Shipping a franchise to another state too soon can cause financial disruptions and sometimes even closure of that franchise.

Being a successful restaurant franchisor involves being well-informed, practical, and financially prepared.