How Chaps BBQ Compares to Other Charcoal Restaurants - - - - 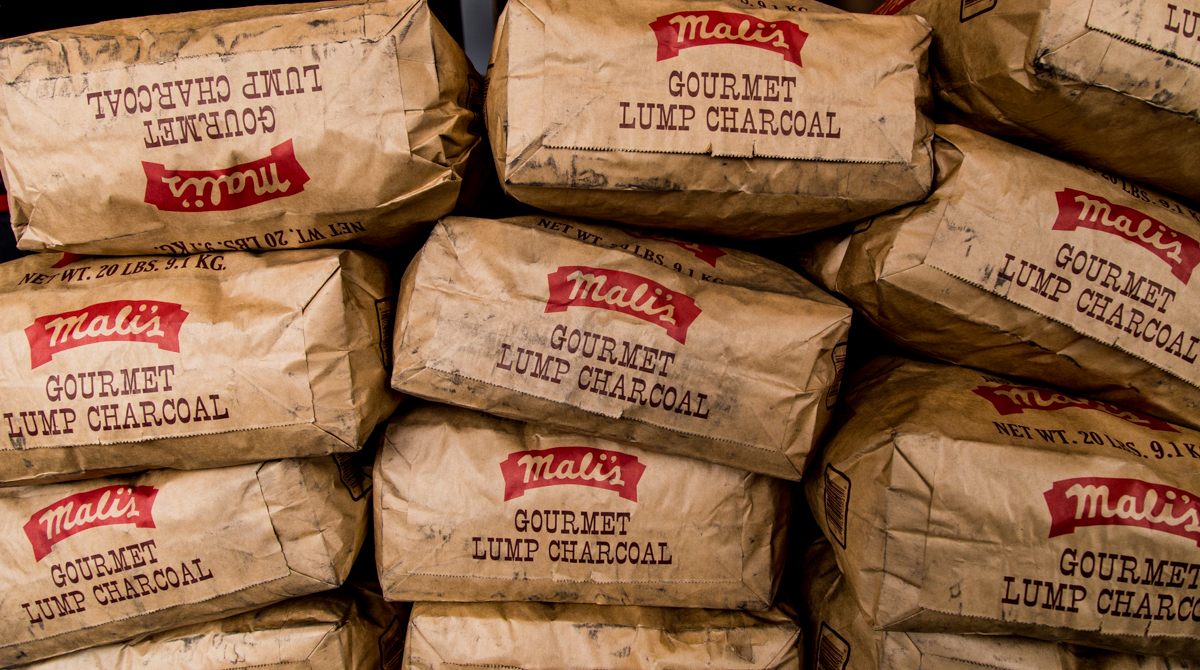 Going out for some delicious BBQ is something nearly anyone can enjoy. It is arguably one of the most definitive American foods, as well as pastimes. Depending on where you happen to be eating, who has the best BBQ around can become a hotter debate than any political event, and the arguments can be legendary. There’s Texas BBQ, Memphis BBQ, Baltimore BBQ Kansas City BBQ, and so on.

When it comes to BBQ from a charcoal restaurant, there are not only regional differences in American types of BBQ, but there are differences that span international borders. While charcoal cooking is beloved the world over, there some stark differences that you may encounter when you head out for some perfectly cooked BBQ. They are all delicious in their own right, but in the end, we are pretty confident that there will be a clear winner.

Robatayaki translates directly to “fireside cooking”, and is frequently referred to simply as “robata” by enthusiasts. It has a history that goes back incredibly far and is considered the Eastern version of conventional charcoal BBQ cooking. It originally began as a regional cooking method in a fishing village, where fishermen would take a stone box full of hot coals in their boats to be able to cook while out doing the day’s fishing.

Robatayaki uses a long rectangular trough shaped pit to hold the burned wood chunk coals to cook over. The trough is loaded up with hot coals, and as it is relatively shallow, foods are skewered and placed over the pit. The ends of the wooden skewers span the gap and rest on the sides of the pit, keeping the food at a fixed height above the coals.

Robata can be used to cook nearly any types of food that can be skewered. Commonly seen items include various cuts of beef, pork, chicken, and fish, as well as a wide variety of vegetables like bamboo shoots, mushrooms, onions, and peppers.

Japanese robatayaki restaurants are often configured similarly to an American bar. The cooks are stationed behind a long table or counter, where the grill is, and the food is cooked between them and the customers. Customers sit at the “bar” and eat similarly to a “family style” restaurant.

Also known as bulgogi, Korean barbeque is usually done with heavily marinated meat, prepared on a grill surface that is round like many American charcoal home grills, but the grate the food cooks on is domed upwards. This makes for a very unique appearance compared to traditional charcoal grills.

One of the neat things about Korean BBQ is that the grills are often built right into the tables. In some types of Korean BBQ restaurants, each table will have its own grill, allowing the diners to grill their own items as they choose. Other types see a “family style” table where many groups of patrons may gather, with charcoal grills spaced throughout the table.

Korean BBQ meats are either heavily marinated or the complete opposite, they are entirely unmarinated. There is a wide variety of beef, pork, and chicken cuts and preparations that are used during the grilling, as well as many different vegetables.

The parrilla is very similar to any other charcoal grill, with the exception that the grilling surface is attached to chains. These chains are fixed to a crank located near the top of the parrilla, which can be turned to either raise or lower the grill by simply wrapping the chains around the crank, similar to the operation of an old well bucket.

Since the parrilla is height-adjustable, it can be used to not only prepare BBQ but also to smoke that same meat either before or after grilling it. Some of the much larger parrillas even have multiple adjustable sections to accommodate large amounts of food being prepared at once.

Baltimore BBQ is a type of BBQ that while lesser known, is poised to explode past KC BBQ, Texas and all the rest. The signature Baltimore BBQ was made famous by none other than Gus Glava, who took the standard pit-style charcoal BBQ method and put a delicious spin on it. The first factor that makes this Maryland BBQ style a staple is the cuts of meat that it starts with. Strickly bottom round roast or top round roast that has been flat cut and trimmed.

From there it is seasoned with a dry rub featuring a regional blend of spices, then cooked over a wide open charcoal pit. The heat is consistently maintained throughout the cooking process, between 400 and 500 degrees. This creates one of the trademark features of Baltimore BBQ, the perfect crust on the meat. The crust locks all the juices in, while the meat is cooked slow enough to keep the middle nearly rare.

Once it has been crusted, it is left to rest for a few minutes so that the tissues can relax and retain all those glorious juices. Then the meat is cut into ribbons so that if any particular order needs the doneness adjusted, the cooking can simply be continued for that piece of meat. This means that no matter when the customer comes through the door, they are always guaranteed a fresh and perfectly cooked pile of BBQ.

When the desired doneness is achieved, the meat is shaved as thin as possible and piled high on a kaiser roll. This is BBQ that you cannot eat with normal bread, you need a roll. This specific process is what helps to make Baltimore barbeque franchising a solid investment opportunity.