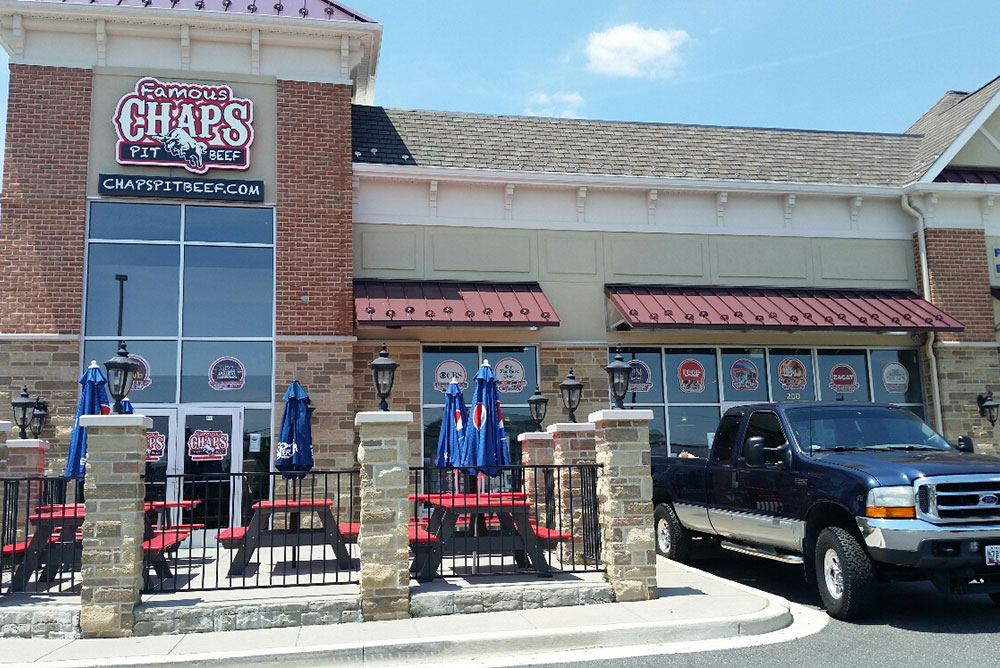 If you are considering going into the BBQ franchise business, then it makes sense that you will want reassurances that the market is big enough for you to be successful. Lucky for you, barbecue continues to grow in popularity.

Here are some other positive numbers

In addition one of the hottest trends in barbecue is the increase in the number of flavors of barbecue being offered at restaurants.

“The increase in flavors demonstrates that across the board barbecue, which is a very traditional food, is currently experiencing a creative moment across foodservice segments, with chefs blurring the lines of regionalism, international inspiration playing a stronger role and innovation blending with tradition,” said Diana Kelter, foodservice analyst at Mintel International, in Chicago, on Provioneroline.

Data from Mintel Menu Insights has also shown an increase of about 8% in barbecue cuisine restaurants between 2015 and 2017 and a majority of them are casual dining restaurants. According to CHD Expert, there are more than 15,200 barbecue restaurants in the US and over half of them have been operating for at least 5 years.

Smallbzgenuis.net said, “Americans love their barbecue, there’s not about it. And when they find a place that serves it just right, they are loyal to it. The fact that almost 60% of these restaurants have a track record of five years or more in the business proves this.”

Besides the popularity of barbecue, there are a lot of other great reasons to choose to start a barbecue franchise:

Barbecue is an Art Form

One of the reasons some people choose to open their own business instead of buying into a franchise program is that they want to be able to be more creative in planning their menu and in cooking and don’t want to have to stick to cookie cutter dishes. That is the great thing about barbecue. There are so many nuances when it comes to cooking the meat just right and adding the right blend of sauces to get the mouthwatering result you were hoping for. It takes a lot of skill and is a true art form so you will never feel like you are more a factory than a restaurant.

When people think of franchises, they first picture fast food burger joints that sell typical fare like burgers, French fries and milkshakes. By choosing a barbecue franchise instead, you will be able to offer your customers a totally different culinary experience that they will love, but still get the quick service they desire. With a barbecue franchise like Chaps Pit Beef, you can offer not only great barbecue, but also homemade sides like mac and cheese, cole slaw or green beans and stewed tomatoes.

With a BBQ Franchise, You Always Have a Safety Net

A barbecue franchise besides offering you a diverse menu also provides you a strong support structure to help you be as successful as possible with your new business endeavor. Not only will the franchisor help you launch your new restaurant, they also provide ongoing support as well. You will always have a safety net to keep you from heading into dangerous waters.

This can be a good or bad thing though depending on your personality. If you don’t like having to follow a certain preset criteria, this might not be the best path for you. Again though if you are new to running a franchise, you will probably appreciate all the extra guidance.

Here are some of the top BBQ franchises available today:

Dickey’s Barbecue Put is a well-known name with over 400 locations in 43 states. Founded over 70 years ago, by Travis Dickey, these BBQ franchises all pit-smoke their meat on-premise and still offer free kids’ meals each Sunday.

If you like the idea of offering different styles of BBQ at your restaurant, then you might want to consider Famous Dave franchise. Dave Anderson, the founder of Famous Dave’s, prides himself on offering a variety of barbecues including Texas beef brisket, Georgia-style chopped pork and Memphis-style ribs.

Famous Chaps Pit Beef is the brainchild of Gus Glava who owned a Southwest-themed night club on Pulaski Highway and his daughter and son-in-law. Back in May of 1987, Glava built the original Chaps Pit Beef on the grounds of his nightclub as a wedding gift for his daughter Donna and son-in-law Bob Creager who was working in a steel mill at the time.

The original stand was basically a 12 x 15 shack that shared the food license and even electricity with the nightclub. Bob would cook and Donna would manage the staff and eventually their business grew to not only allow for an expansion of their original shack, but also the addition of the new restaurant in Aberdeen.

For more information about demand for barbecue and franchising with us, give us a call today.