The History and Meaning of the Autism Puzzle Piece - - - - 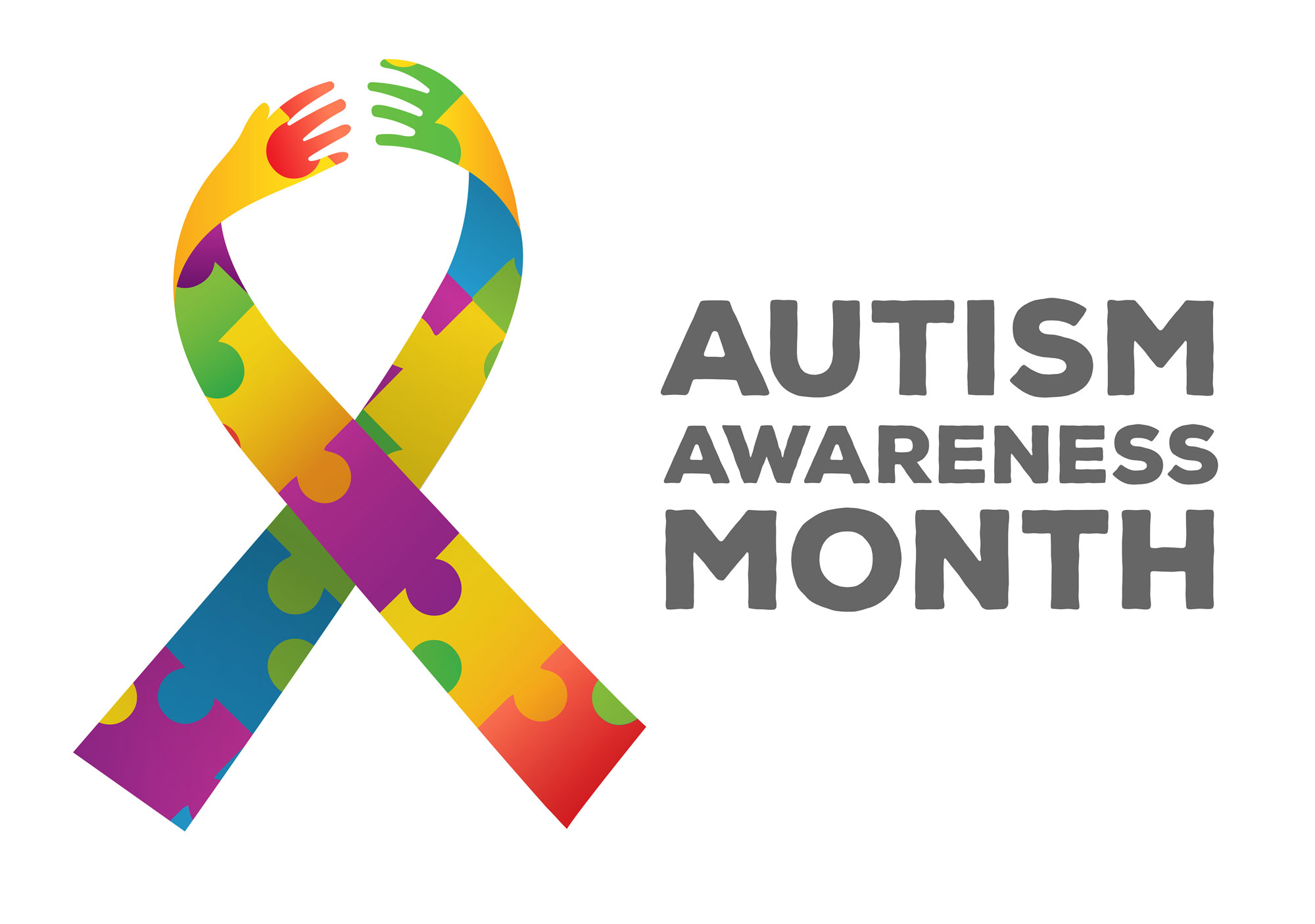 April is Autism Awareness Month, a time to promote a better understanding of autism and to bring people together to offer better support for those living on the autism spectrum and their families. According to the National Institute of Neurological Disorders and Stroke, the Autistic Spectrum Disorder (ASD) “refers to a group of complex neurodevelopmental disorders characterized by repetitive and characteristic patterns of behavior and difficulties with social communication and interaction.”

Signs and symptoms of ASD include having difficulty making eye contact with people and becoming overly focused on an object, and trouble with verbal skills. Social interaction and communication is also more difficult for adults and children living with autism. They have trouble understanding and talking about feelings, both their own and others.

For most people on the autistic spectrum, symptoms develop in early childhood and affect their daily functioning throughout their whole life. The intensity of symptoms and level of disability varies widely with some children and adults with ASD able to function independently while others need substantial help to perform basic daily living activities.

Origins of the Puzzle Piece

The first use of the Autism Puzzle Piece was in 1963. Gerald Gasson, a parent and board member for the National Autistic Society in London created a logo for the organization that consisted of a puzzle piece along with the image of a crying child. Because of the uniqueness of the puzzle piece as a logo, it was quickly adopted and since then the puzzle piece has become a recognizable symbol for autism across the world.

The Autism puzzle piece, however, has stirred some controversy. Depending how its meaning is interpreted, the logo has drawn both positive and negative reactions over the years. Today the National Autistic Society logo is no longer the puzzle piece.

Those who support the use of the puzzle piece as a symbol of autism believe that it accurately represents the puzzling nature of the condition and how even today when we have a better understanding of autism than we did in the 60s, there is still much more to know.

For others, the puzzle piece symbolizes everyone coming together to support those living with autism.

On the flip side though, there are those who find the puzzle piece insulting. They believe that the puzzle piece has a negative connotation of people living with autism, suggesting that they are a mystery to figure out, lacking in some way and that they don’t fit in with the rest of society.

Then there are voices in the middle who believe that the original purpose of the logo was positive, but that it is time for a new one that focuses more on coming together to improve the lives of people living on the spectrum.

The version of the Autism puzzle piece you see most often today is the Puzzle Piece Ribbon created by the Autism Society in 1999. With its different colors and combinations, for some, it better represents the diversity of people living on the autistic spectrum. Ribbons are also popular choices for other well-known causes, like the pink ribbon for Breast Cancer Awareness.

The debate on the appropriateness of the puzzle piece as a symbol for Autism is still going strong and no real consensus has been made on whether it should stay or if a new one should be created. What is clear though is that the meaning behind the symbol still elicits strong reactions, both positive and negative.

The Autism Society held the first National Autism Awareness Month in April of 1970 and it has been a little more than a decade since the United Nations General Assembly also created a World Autism Awareness Day. This year’s World Autism Awareness Day is Tuesday, April 2, 2019, with this year’s theme being “Toward Autonomy and Self-Determination”. On this day and throughout the month of April there will be fundraisers, walks and hands-on activities to promote awareness and a better understanding of life on the autism spectrum. Check with your local autism organization for a list of activities and events near you.

Today about 1 in 68 children have been diagnosed with autism, highlighting the need to do everything we can to offer better support for people living with autism and their families.

At Chaps Pit Beef, we strongly believe in being a strong community member so we are holding a special promotion to celebrate National Autism Awareness Month. Solve the #ChapsSandwichPuzzle & Win a Chaps # GiftCard! Visit our Facebook page for more details and to enter.

17 responses to “Autism Awareness Month: The History and Meaning of the Autism Puzzle Piece”