What Is the Best Franchise To Buy During a Recession? - Chaps Pit Beef - - - - 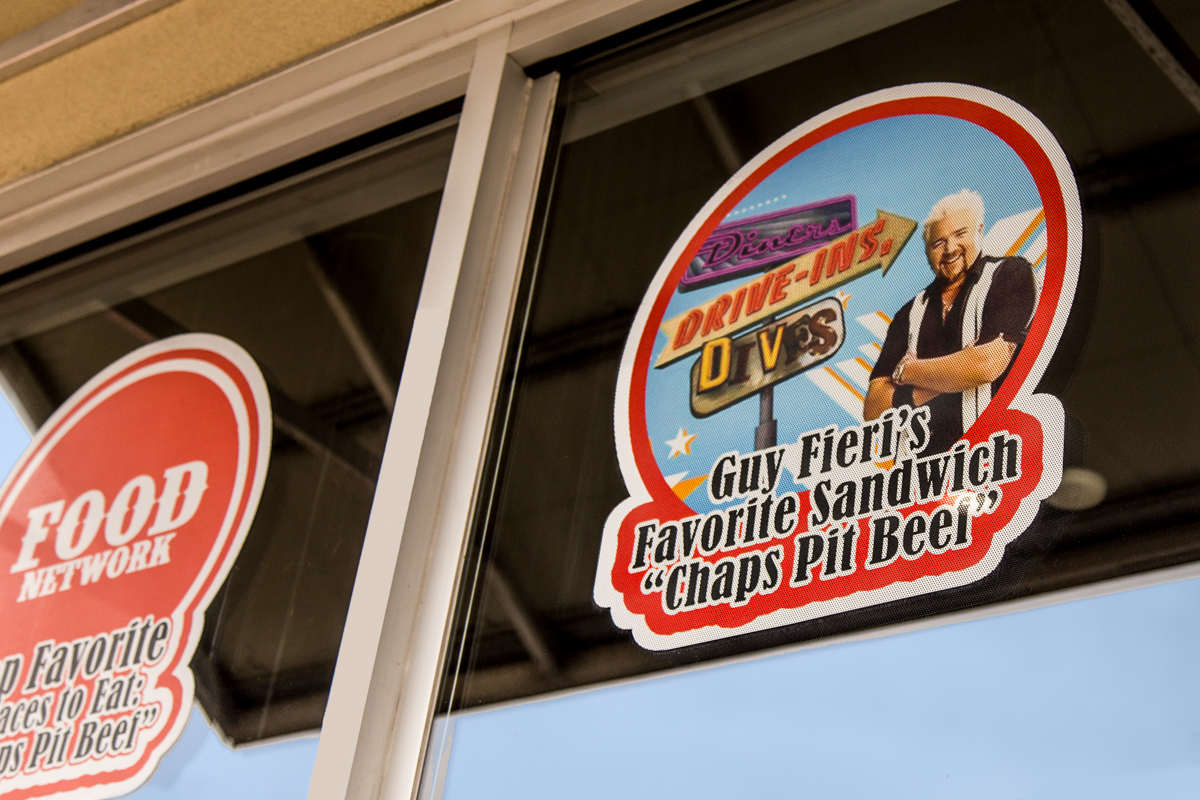 During a recession, things get pretty tight, from spending money to limited resources. Everything begins to change and people are more financially strapped than when times were much better. However, there are still plenty of opportunities to make a living and one of them is opening a franchise.

Now, you’re probably wondering how opening a franchise could be a good idea during a recession when everything is up in the air. Well, we aren’t suggesting you open just any kind of franchise – you need to know the top franchises to own, even during a recession.

When thinking about what is the best franchise to buy, you should first think about what people need the most when times are tough. Basically, the essentials are what comes to mind and you should look at a franchise for sale that meets people’s essential needs and doesn’t involve luxury, unnecessary things like expensive coffee.

What Is The Best Franchise To Buy?

Some of the top franchises to own during a recession are definitely in the food industry. From grocery stores to bbq chains, people are always looking for ways to eat regardless of how bad times have gotten because we all still need to eat! In fact, as soon as restrictions are lifted – people begin lining up to get their favorite foods.

When there is a will, there is a way. During recent recessions, some of the only businesses that prospered were franchises with proven track records. If you have something people love, they will find a way to get it.

Along with fast food franchises, you can also see where the automotive repair franchises are booming during any type of recession. Why? Because people aren’t buying new cars, they’re fixing up their old ones and hoping they don’t die anytime soon.

Another franchise for sale that peeks interest during a recession, is anything to do with business services or staffing. Because times are so uncertain, a lot of companies will turn to temporary staffing agencies to fulfill their business needs instead of hiring new employees. This is a cost-saving tactic that’s been around for decades and is still widely used in today’s market.

Best Ways To Find A Franchise For Sale

Unless you have a lot of extra time to research and learn how to start a business, you’re probably going to want to look into what is the best franchise to buy right now. When you buy a franchise, you get to be the owner and make most of the financial decisions.

Buying a franchise is a lot like being given the keys to a car that is in mint condition. You know it runs well because you’ve seen the results. Now it’s your turn to get behind the wheel and take it wherever you want to go!

The best way to find a franchise for sale is to do your research. If you love food as much as we do, then try looking for a successful franchise that isn’t mainstream and already on every corner in every major city.

There are plenty of online resources that will provide you with lists of available franchise opportunities – but tread slowly, the big dogs have hidden tactics and make promises that they can rarely deliver.

One of the best franchise opportunities in the food industry is owning bbq chains. Within the last ten years, bbq has taken a front seat in people’s top choices for the foods they crave the most! Along with french fries, who doesn’t love an awesome bbq sandwich? We know we do!

Even during recessions where everything had to shut down at one point or another, or at least offer only limited services – the fast food industry kept floating above the rest.

As fancy restaurants had to close their doors and try to think of ways to still make a profit, the fast-food franchises kept doing what they do best – feeding the public. Most fast-food restaurants offer either a drive-thru, pick-up window/counter, or delivery service. Making it super easy for people to have access to some of their favorite foods.

Truth be told, people eat out in every type of economy. They often cut costs on frivolous items, including entertainment and expensive subscriptions. But they rarely give up the convenience of good tasting fast food. It’s cheap and makes people feel like they are still getting something out of all the hard work they’ve done.

In fact, you could even say it’s like a reward – what kid’s soccer team doesn’t celebrate a win at the local pizza shop or ice cream parlor?

Is Any Business Recession-Proof?

Knowing what is the best franchise to buy will help you in saving a lot of time and money. When you choose a franchise that has already proven its success, you’re already one step ahead of the game. Besides, nothing feels better than being a small business owner during a recession that delivers smiles to their customers.