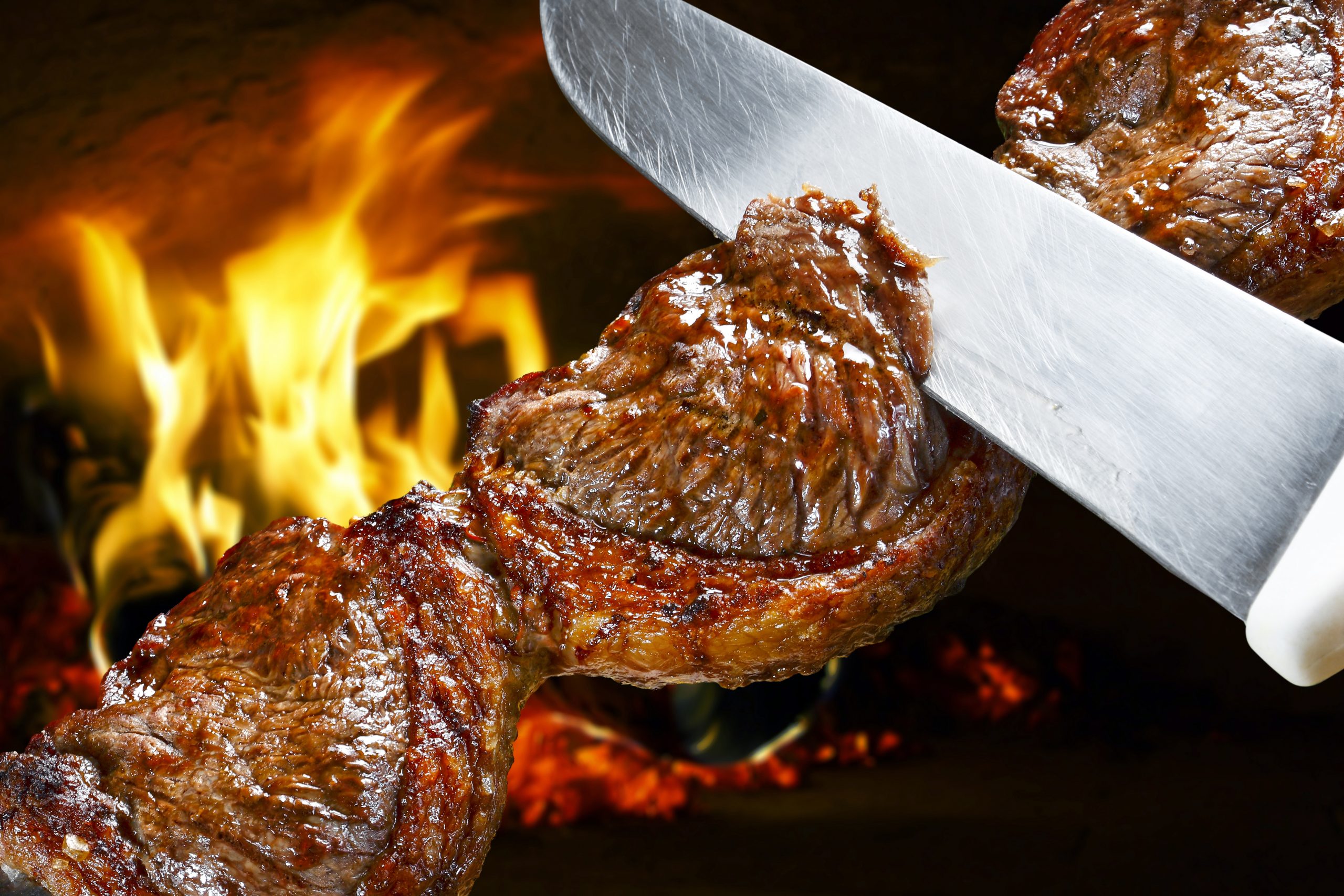 When barbecue is your thing, you want to make sure that you do it right, whether you are opening up a BBQ joint or just cooking for the family. Here are 8 surefire BBQ cooking tips from the pros:

Consider making the switch from charcoal to wood for a more smoky, woodsy flavor to your meat. Make sure to use good quality wood and only let it burn for about four hours so it doesn’t over-smoke the meat.

Of course having the right ingredients for your menu is important, especially for barbecue. Really look into the potential sources for your meat and make sure you getting the best quality. Decide if it is important for everything to be organic or not, and aim for meat from animals that were reared outdoors because the quality of the meat will be better.

3. Not Every Cut Is Equal

It may surprise you, but the cut of meat you order or pick up can determine not only how many people you can feed with it, but also how good it tastes. When you are cooking steaks, the beef feather blade is a good quality cut that is relatively inexpensive.

4. Colder Meat Is Better for Barbecue

For the tastiest barbecue, make sure you keep your meat in the fridge until the very last minute. This ensures that the meat will take on enough smoke. Meat that has a lot of edges and ridges is also better at taking in smoke so if you have pieces that are really smooth, go ahead and rough it up a bit before putting in on the fire.

5. Learn to Control the Temperature

To feel confident about your barbecue skills, you need to be able to control the temperature of the grill or pit so your meat doesn’t come out too rare or too smoked or burnt. Once you got a knack for it you will never worry about your barbecue again.

6. Flavor Is a Balancing Act

The BBQ rubs and sauces are the key to really good flavor. But it doesn’t have to be fancy to taste good. A mixture of sea salt and black pepper can really bring out the natural flavors of the meat. Through trial and error you will find the just right hint of flavor. Don’t be afraid to experiment a little.

Any BBQ pro worth his or her salt knows that you need to put in time over the fire to really become an expert. Especially if you are trying to perfect your barbecuing skills for your restaurant, then you need to spend hours perfecting your craft. Practice, practice and practice some more. Never settle for just okay barbecue.

8. Be Fluent in the Different BBQ Styles

Some of the most popular styles are:

How to Do Pit Beef

In Maryland, barbecue is done a little differently. There barbecue means pit beef, which basically is barbecued beef that is crusty on the outside and juicy and almost rare on the inside. The meat is shaved into thin strips and heaped high on a sandwich. People come far and wide for a Baltimore pit beef sandwich. Most of the time top round is used instead of brisket which is the favorite in a lot of the other styles.
Unlike other regions which use a mix of ketchup, brown sugar or vinegar to give the meat its flavor, the sauce used with Baltimore pit beef has horseradish sauce in it which keeps the customers coming back for more. The bread also adds to the tastiness of the sandwich. Pit Beef is served on a Kaiser Roll or rye bread which give an earthy flavor to the sandwich. What else makes this such a signature Baltimore dish is the sauce.

Chaps Pit Beef is one of the modern day pioneers of Baltimore Pit Beef. Bob Creager, co-owner of Chaps, has his own signature method for his famous pit beef sandwich and is looking to franchise. Let your BBQ skills shine by owning your own Chaps Pit Beef.
For more tips on how to do BBQ right or to learn more about Chaps Pit Beef and their franchising opportunities, call them today.