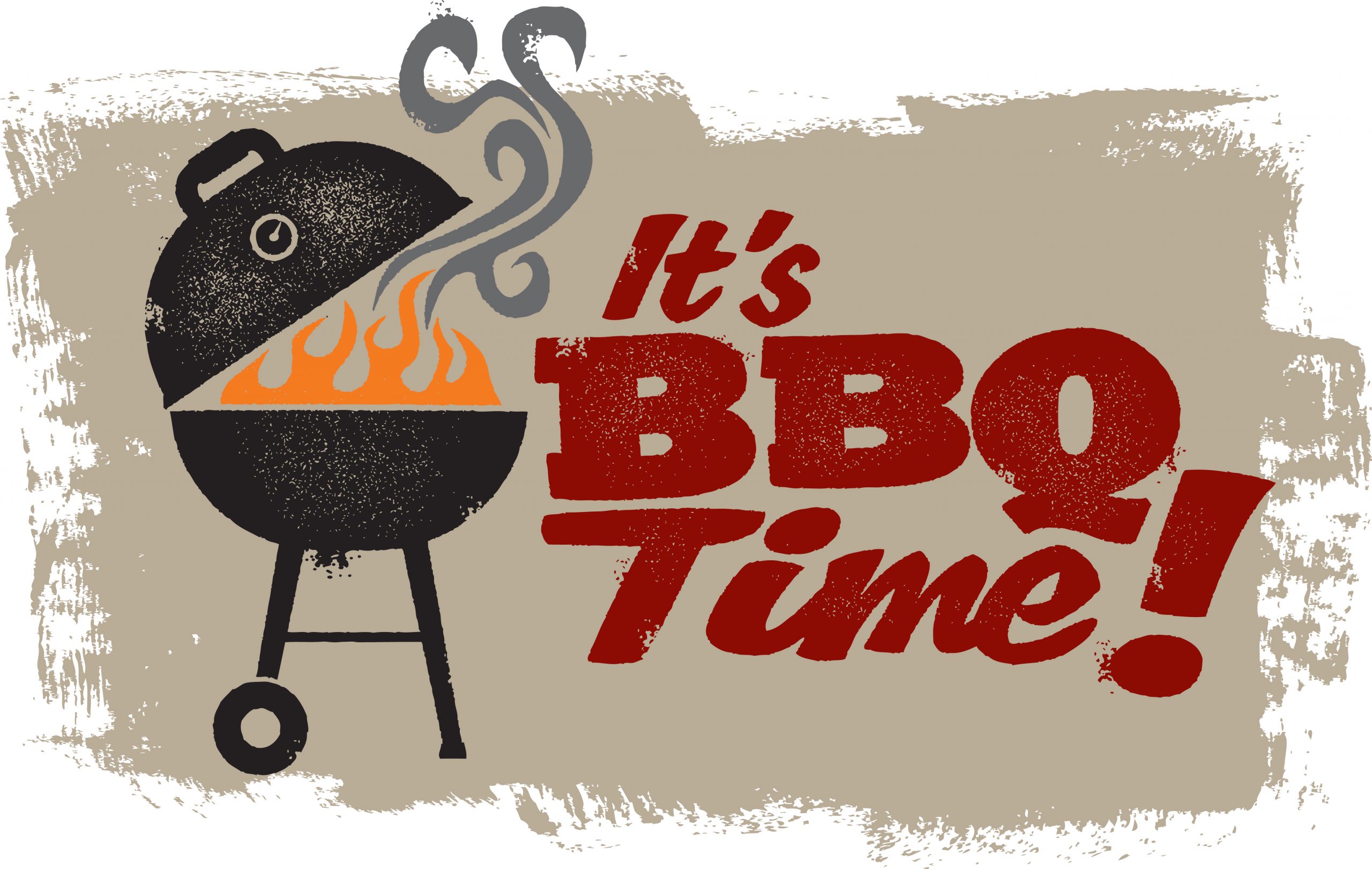 Barbecue is as American as apple pie and baseball, but what is fascinating about the country’s obsession with this type of food is that each region prides itself on bringing something just a little bit different to the taste of barbecue. And the great thing about barbecue franchises is that you can bring your special regional flair to other parts of the country.

If you are considering opening up a barbecue chain, you want to make sure you are joining a successful franchise that has a lot of room to grow. Here are the 7 best barbecue chains to join:

This barbecue chain was founded in 1985 by a father and son team in Birmingham, Alabama. Today it has about 30 locations in the Carolinas, Alabama, Georgia and Tennessee, Florida, and Colorado. Well-known from the east to the west coast, Jim N’ Nick’s BBQ off their own take on pork pulled sandwiches with a vinegary Carolina-style sauce and their housemade pork hot links. They also offer hickory-grilled burgers and pimento cheese sandwiches.

Who knew dinosaurs and barbecue when together? This barbecue chain started out as a honky-tonk rib joint in Syracuse, NY, in 1988 and has since made a name for itself on the East Coast. Today they have locations in Rochester and Troy, New York, Newark, New Jersey, Stamford, Connecticut, as well as Harlem and Brooklyn, New York. What are they known for? Well their pit smoked brisket for one as well as their slow-smoked St. Louis ribs. Their dry rub and barbecue sauce are one of a kind. This chain offers atmosphere as well as food with plenty of live music and extensive bar offerings.

Dickey’s BBQ Pit was founded more than 70 years and now is on the worldwide stage with more than 400 locations. Despite how larger this chain, it is still run like a small community business with a pit in each location and free kids’ meals still offered every Sunday at each location. Dickey’s brings a southern flair to its meat with Southern-style pulled pork, hickory-smoked brisket, honey ham and spicy cheddar and Polish sausages.

Dave Anderson of Chippewa ancestry is also a master of barbecue. He started his chain in Minnesota in 1994 and has since expanded to more than 200 locations. At this chain, barbecue lovers and sample different regional barbecue delights like Texas beef brisket, Memphis-style rib tips, Georgia-style chopped pork and St. Louis-style spare ribs.

Sonny Tillman and his wife Lucille, both Florida natives, started their Southern-style barbecue chain in Gainesville, Florida in 1968 and went onto franchise nine years later and now they are in more than 8 states with over 150 locations. All their meats are smoked for up to 12 hours on location and they offer everything from St. Louis-style ribs to beef brisket as well as other favorites like wings, pulled pork egg rolls and three cheese macaroni and cheese.

This 32-year-old Memphis institution has grown in popularity because of its hickory-smoked ribs that are rubbed, basted and smoked for 18 hours. Corky’s now has locations in Tennessee, Arkansas and Mississippi. They are also known for their pork shoulder, smoked chicken and turkey, and smoked sausage. They also offer unique treats like chili-topped hot tamales and onion loaf.

Although Chaps is a Baltimore staple, people also come from far and wide to taste their delicious sandwiches. Its Chaps “low and slow” barbecue method over an open pit that has drawn the restaurant so much acclaim. Chaps has appeared on Food Network’s Diners, Drive-Ins and Dive as well as the Travel Channel’s Man v. Food. They were also listed in Baltimore Magazine’s “Best of Baltimore”.

Their original pit beef sandwich is what helped them first make a name for themselves, but now they also offer many options for meat lovers including “The Richwich,” a pit beef, corned beef, turkey and sausage, and “The Big John,” which is chock full of pit beef, corned beef, turkey, ham and sausage. Other favorites are “The Bull Dog,” a pit beef, sausage and American cheese sandwich and the “52” Chaps special which combines corned beef, ham and pit beef with American cheese. They also offer fresh cod sandwiches and barbecue basics like hot dogs and burgers. In addition, they prepare homemade sides like mac and cheese, Cole slaw and green beans and stewed tomatoes.

Now with two locations, the original restaurant on Pulaski Highway and the first prototype franchise location on Beards Hill Road in Aberdeen, the Creagers are looking to franchise their brand to other entrepreneurs who share their core values and their passion for barbecue.

Chaps’ brand has been built on always providing the highest quality ingredients and outstanding customer service and now they are franchising their business to other meat lovers who want to get in on the rising popularity of barbecue restaurants.

If you are in the market to buy into a franchise and you are considering a barbecue chain, remember that it is a big decision. One you should never take lightly. Make sure you do initial internet searches to get some basic information and then set up interviews with potential franchisors and some of their franchisees to get a fuller of picture of what to expect and what each potential relationship could offer you.