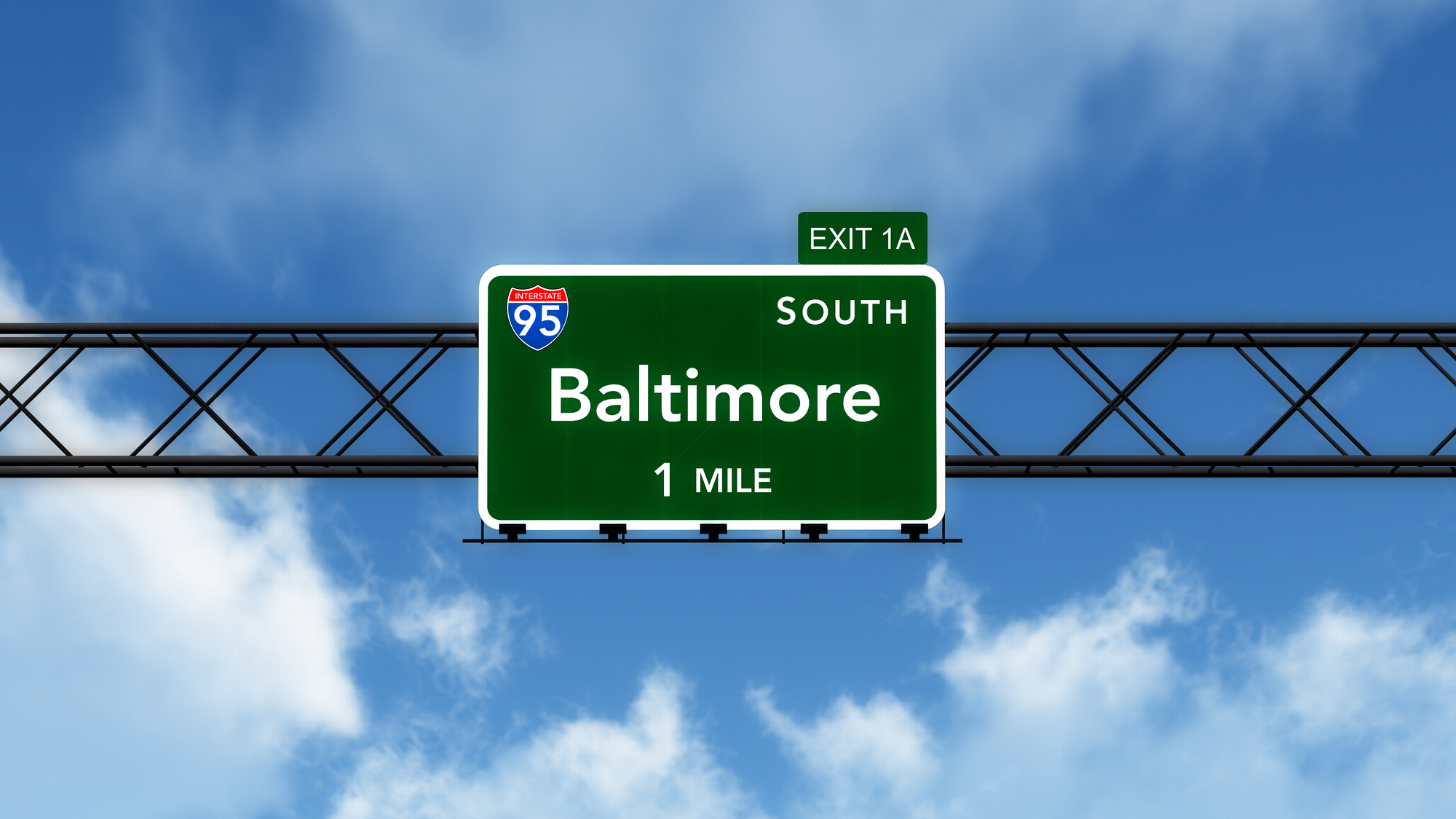 Barbecue is a favorite type of cuisine in the U.S. and there are so many different types of barbecue depending on where you live in the country. All of them are delicious in their own way, but Baltimore BBQ has its own unique twist that is hard to deny.

Here are 3 reasons BBQ in Baltimore is the best.

Barbecue in Baltimore means pit beef which basically is barbecued beef that is crusty on the outside and juicy and almost rare on the inside. The meat is shaved into thin strips and heaped high on a sandwich. People come far and wide for a Baltimore pit beef sandwich. Most of the time top round is used instead of brisket which is the favorite in a lot of the other styles.

Baltimore BBQ because of its unique cooking style is very distinct and will have your taste buds craving more. The bread also adds to the tastiness of the sandwich. Pit Beef is served on a Kaiser Roll or rye bread which give an earthy flavor to the sandwich. What else makes this such a signature Baltimore dish is the sauce. Unlike other regions which use a mix of ketchup, brown sugar or vinegar to give the meat its flavor, the sauce used with Baltimore pit beef has horseradish sauce in it which keeps the customers coming back for more.

It Has A Rich History

Pit beef became popular in the 1970s in the blue collar neighborhoods of Baltimore. The first cropped up along Pulaski Highway. Many of them were just roadside stands while some were full-service restaurants. Pit cooking, which was basically grilling beef over hot charcoal, became a popular way to do barbecue.

In the beginning, the delicious flavor of Baltimore pit beef  was a well-kept secret that only people in Baltimore knew. But soon word-of-mouth spread and people from other states across the country and even from other countries wanted to know what the fuss was about. However, pit beef didn’t become synonymous with Baltimore until the 1990s. It is also considered the best BBQ in Maryland.

Chaps Pit Beef is one of the pioneers of modern day Baltimore pit beef. With locations in Baltimore on Pulaski Highway and in Aberdeen on Beards Hill Road, they have created a strong following of patrons and restaurant critics alike.

The original stand was basically a small shack with only enough room to prep and cook the food. Bob would cook and Donna would manage the staff and eventually their business grew to not only allow for an expansion of their original shack, but also the addition of new franchises.

Chaps’ take on Baltimore pit beef is what made its classic pit beef sandwich so famous. To make a Classic Pit Beef sandwich, Bob uses a bottom round roast flat cut from the hind quarters which are a tougher, but more flavorful cut. He trims the gristle and silver off the meat and then applies a dry rub of different herbs and spices like paprika, salt and pepper, thyme and onion powder.

He then lets it sit overnight and in the morning he puts it on an open pit of burning hardwood charcoal that gets to gets to about 400 to 500 degrees.

Chaps is also looking to expand its franchise program even more so they can bring their own personal brand of Baltimore BBQ to more people. If you love BBQ and want get into the barbecue franchise business, consider becoming a franchisee of Chaps Pit Beef.
They are committed to helping their franchisees grow and offer a strong support structure and the benefit of their 20 plus years of experience in the barbecue restaurant business. Chaps already has a strong reputation and brand that you can use to foster growth in your franchise unit.